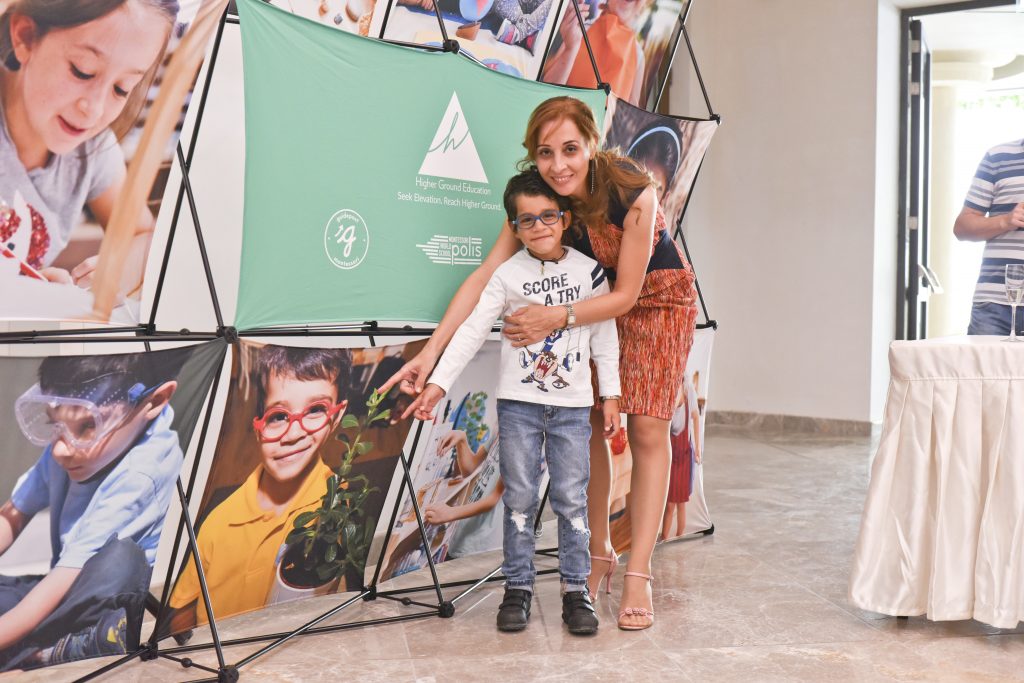 Rumiana Ilieva is an Industrial Projects Manager in the largest marine company in Bulgaria. She has graduated MBA in International Economic Relations at the Varna University of Economics and holds a certificate in International Finance by the Institute of Finance Services, UK. Besides her profession, being a yoga instructor since 2006, she has always promoted the spiritual part of humanity in daily life. Rumiana is a member of AMI (International Montessori Association), of Montessori Europe and of the Bulgarian Montessori Association and a hearted follower of the wisdom of Dr Maria Montessori. Since 2011 she has been attending various local and AMI Montessori trainings. Her home country of Bulgaria bears the burden of the communist regime (1945-1990) when the Montessori method has been fully forbidden. Local people started to gain some understanding and information about the Method only in 2009 when the first kindergardens opened. Rumiana’s passion for Montessori education resulted in opening the first Montessori Educational Center in Bulgaria for children age 6-12 in 2016 which was recently registered under the trade mark “Montessori School of Varna”.